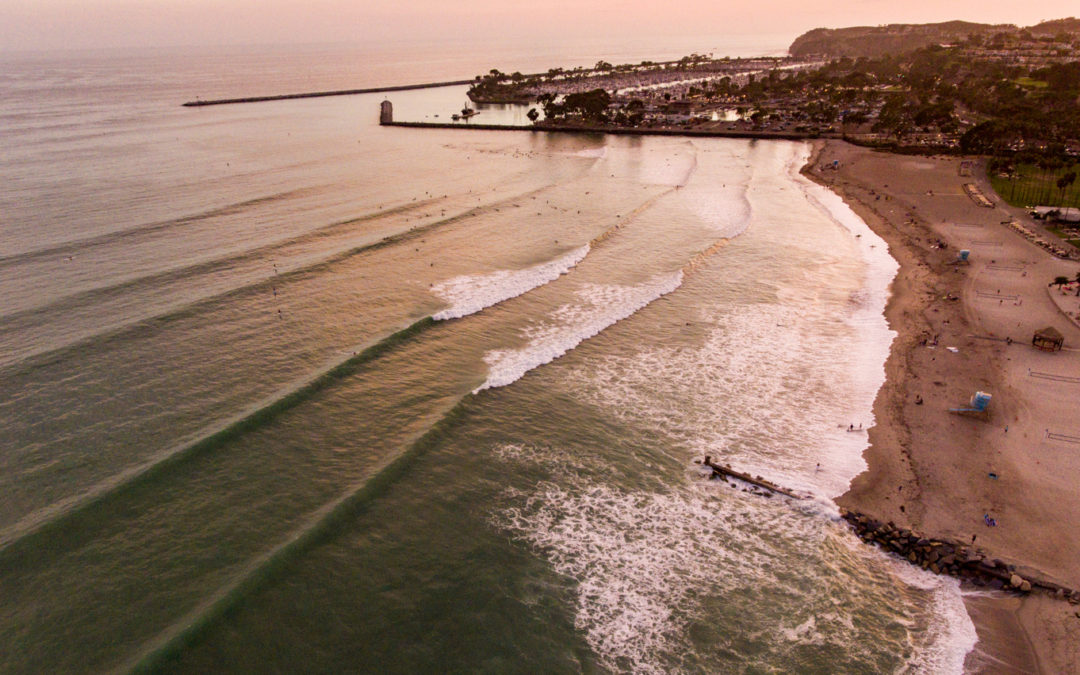 It’s no secret: Doheny State Beach—home to the Pacific Paddle Games presented by Salt Life and the site of #PPG2017 coming up Sept. 30 through 1—is a world-class SUP venue. Its broad beach offers the ideal space for brands and fans to congregate, and its trademark surf zone spans a vast area of gently breaking waves prime for standup paddle competition. But as with any body of water, competing at Doheny calls for careful strategy and awareness, and a bit of local knowledge can mean the difference between a dropping out early and getting a good result. To help carry you safely and successfully to the finish line at #PPG2017, here are some tips from Dana Point local and #PPG2017 race director Anthony Vela on navigating the water at Doheny State Beach. 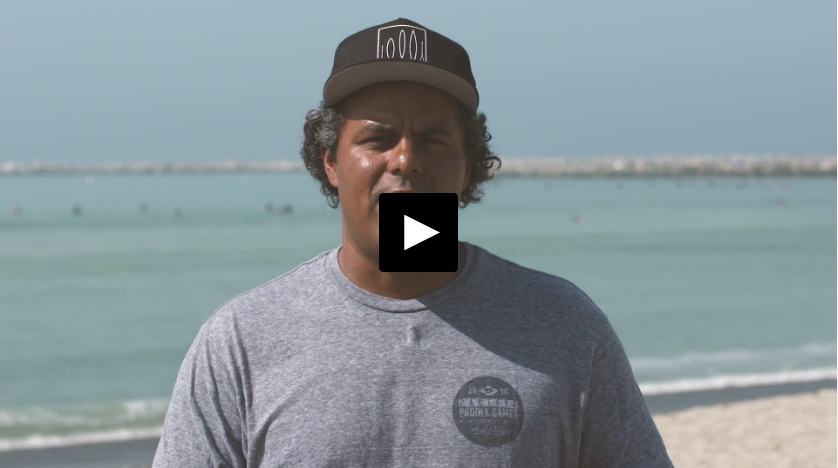 Every good racer knows it’s important to familiarize yourself with the course before race day. With Salt Life’s Pacific Paddle Games only weeks away, we thought it fitting to offer some info on the iconic location. The following is a collection of some known and lesser-known facts about Doheny State Beach.

1. In 1931, oilman Edward L. Doheny donated the property for public use, making it California’s first state beach. It was officially named in his honor in 1963.

2. Doheny was originally home to world-famous surf break, Killer Dana, a right-hander that was massive under ideal conditions. The spot was destroyed in 1966 when the harbor was constructed. Before its destruction, Killer Dana was home to surf legends Hobie Alter, Corky Carroll, Billy Hamilton, Bruce Brown, and Lorrin “Whitey” Harris, just to name a few.

3. In 2015, the inaugural Pacific Paddle Games was held at Doheny with a pumping south swell making for thrilling contest. This internationally-revered event took competitive standup paddling to its most prestigious stage yet.

4. The park spans 62 acres and hosts 1 million visitors annually. There’s a day-use surfing beach on the northern end of the San Juan Creek and campgrounds on the southern end. This includes 118 developed family campsites, 33 of which are prime ocean-front spots.

5. Doheny became world-famous when it was mentioned in “Surfin’ U.S.A.” by the Beach Boys and “Surfer Joe” by the Surfaris.

6. In 2016, the SUP Awards moved from its previous home at the San Clemente Casino, to its modern-day site under the stars at Doheny. This year’s event–#PPG2017 Kickoff Party Featuring the SUP Awards–will include a concert from pro surfer Tim Curran with very special guests. Tickets are on sale for $40.

7. There are four main surf breaks at Doheny: Boneyard, Seconds, Rivermouth and Indicator. Standup paddlers are welcomed at Rivermouth, which breaks in front of the creek.

8. Tide pools are located along the cliffs at the northernmost end of the property. The pools are part of a marine protected area, meaning visitors can observe wildlife but are advised not to touch or take.

10. Last year, Connor Baxter and Candice Appleby took overall victories at #PPG2016 to both become back-to-back champions of the event. Will someone break their streak in 2017? Head down to Doheny State Beach on September 30 – October 1 to find out.

Get your tickets for #PPG2017 Kickoff Party Featuring the SUP Awards.