Matt Tomaszewski Uses His Paddleboard To Multiple Victims on the Water 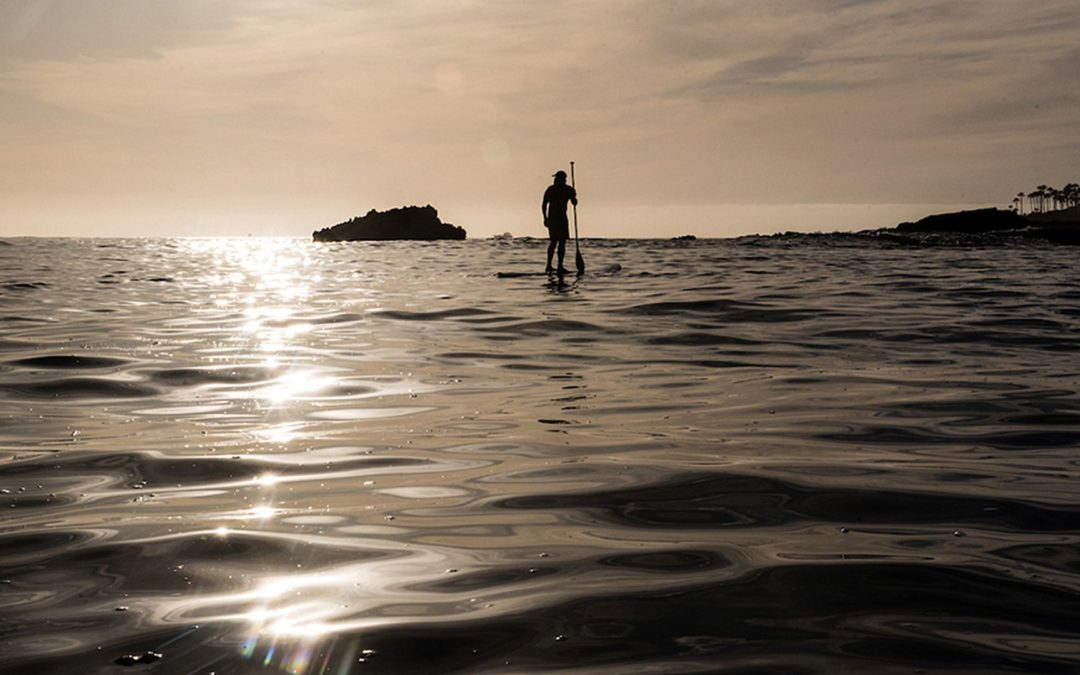 Sometimes a seeming innocent day can turn into a nightmare. SUP boarder Matt Tomaszewski and his young family were enjoying a nice afternoon at his parents beach house in Seabrook, New Hampshire just an hour outside of Boston.  It was a day to unwind and enjoy the day with his wife and 17-month old daughter.

In an instant, six people were caught in a riptide and being dragged dangerously 100 yards off shore.Without a lifeguard on duty to help, Matt made a split second decision to help the six strangers while risking his own safety. He grabbed his paddleboard and raced out to help them before they got even further out. Three of the six had managed to grab onto a floating object and began to make their way back in, but the other remaining three still struggled. Once Tomaszewski reached the three, one man was unconscious while the couple that remained fought to survive.

Although everyone was exhausted, Tomaszewski and the couple helped each other to bring the unconscious man onto the paddle board. Their attempts were hindered by large wave sets that threatened to crash over them and delay their efforts. With very little time available, he told the couple to grab onto the board and pushed them onto a wave that carried them closer to shore.

The unconscious man had disappeared beneath the water and along with his wife unfortunately did not make it. Although, he had saved two lives he had knowingly put his own at risk, two lives had been lost but could have been higher if it was not for his bravery and quick thinking.

Once back on shore Tomaszewski learned that the couple he had saved were coincidentally friends of his parents. “I found out later that he has three daughters. He’s a father. And I’m a new father,” Tomaszewski said. “It’s amazing to help him get back to his children. It was amazing to tuck Chloe in that night.”

Under normal circumstances it is unwise to separate from your paddle board and it is a good rule of thumb to wear a leash and PFD. In this miraculous save, a paddle boarder’s bravery and quick thinking helped prevent a family from suffering a devastating loss.